A GREAT DAY FOR OUR MINORS

Louth Minors had a day to remember in both codes today. 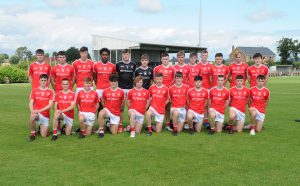 First up, our footballers took on Laois in a sun drenched Stabannan in the quarter final of the Electric Ireland Leinster Minor Football Championship. After impressively putting Westmeath away 2 weeks ago, Laois today were the opponents. 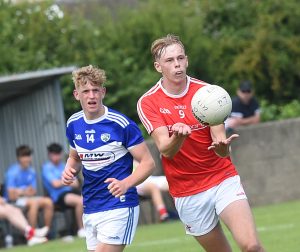 On an absolutely immaculate pitch, Louth were by far the better team for the majority of the game. Despite going down to 14 men after an incident as the teams entered the field for the second half, Louth were in complete control. Top scorer today was Kieran McArdle who helped himself to a whopping 4-01 out of Louths total of 4-07. Louth will now face Meath in the semi final in 2 weeks time. 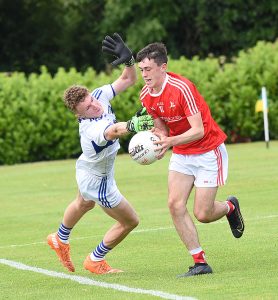 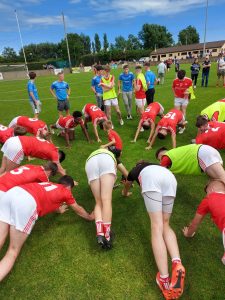 Louth team warming down after victory over Laois in Stabannan 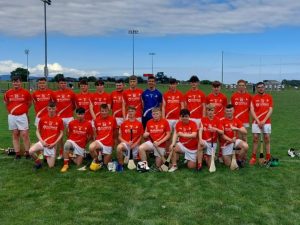 Our Hurlers had an excellent win today in the Second Round of the Celtic Challenge. Despite some of their players playing football earlier in the day, Louth finished the game stronger in Darver to overcome Monaghan. In a hugely entertaining game, dual star, Cameron Maher from St.Kevins, who earlier in the day captained the footballers to a win scored 3-00 and was beaten to top scorer on the day by fellow dual star Fionn Cumiskey who finished with a very impressive 2-04. Louth eventually won out 2 point winners on a score line of 5-14 to 6-13. 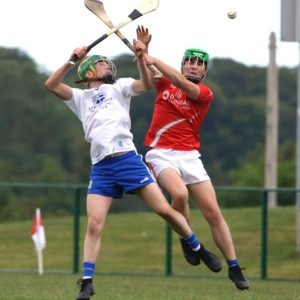 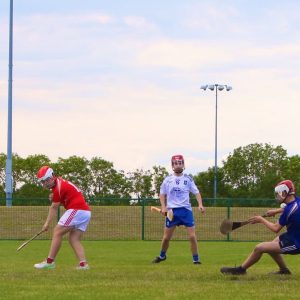 Louth GAA ALLSTARS Camp-GAA for ALL

Best wishes to Darren Geoghegan in the Senior and James Byrne in the u16 Leinster Poc Fada today in Mt.Leinster Carlow 🟥⬜️

Today we conclude a busy week of Staff Training!

Many thanks to all who led sessions throughout where we covered all tonnes of areas;

GAA jerseys, leisurewear including t-shirts, tracksuit bottoms, half-zips, hoodies and jackets are all reduced to clear.