Cardinal O’Donnell in Ardee for first time in 19 years

The Ardee men claimed top spot in the Division 1 and with no semi finals being played this year were crowned champions with a game to spare. This is the first time St.Marys have claimed the Division 1 title in 19 years and they will be hoping this will be the catalyst to drive them to Joe Ward glory later this year.

Having gone through the league unbeaten, they have won many games very convincingly. They have blooded many new players, with many of these coming from their very successful minor teams of the last few years. Having gone agonisingly close to championship glory last year, they will be hoping their success in the league will lead them to the holy grail, which would see the Senior Championship Trophy return to Ardee for the first time since 1995.

Congratulations to all the players, management, background team and committee members. 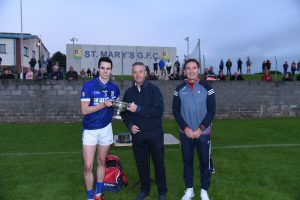 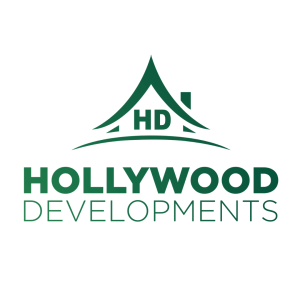