Louth County Board chairman Peter Fitzpatrick and secretary Bob Doheny are to meet with representatives of Dundalk and Drogheda based clubs this week to discuss underage football in the towns.

Delegates voiced serious concern at the waning juvenile playing population from the county’s two urban centres at the recent Convention, where Fitzpatrick pledged to focus on improving the state of development football.

On Wednesday night, January 8, a meeting will take place at the Gaelic Grounds in Drogheda, where members of O’Raghallaigh’s, Newtown Blues, Oliver Plunkett’s, Wolfe Tones and St. Nicholas will be involved.

Tonight, Tuesday, meanwhile, there will be a meeting in Darver to discuss the potential age-group changes, with a member of Croke Park’s committee present, before a short County Board gathering where the various sub-committees will be confirmed. 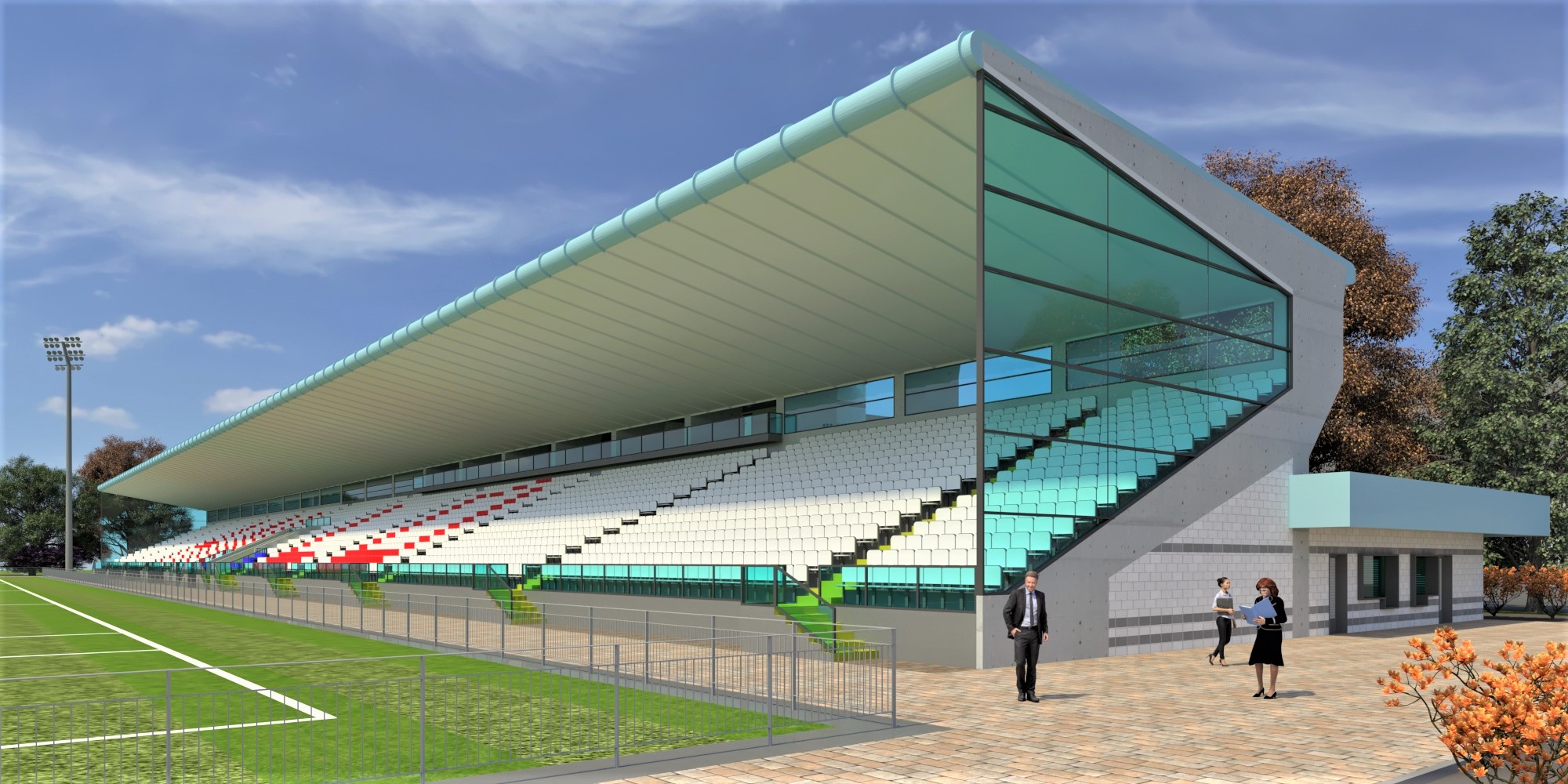 Well done to the Boys and Girls from the East Louth GAA Clubs who took part in the GAA Nursery sessions this morning. They had great fun practicing their Agility, Balance and Coordination skills with Louth GDA @mairead_monahan 🔴⚪

Hi everyone here’s the link to purchase books for our Bingo night on Saturday 13th March. Please share 👍