What a weekend of action we have just had. Louth GAAs Football Championships 2020 came to a close this weekend with the Minor, Junior, Intermediate and Senior finals all taking place on Saturday and Sunday.

Naomh Fionnbarra took the spoils with a last gasp Eoghan Osborne goal. Hugh McGrane was the deserved winner of the Man of the Match Trophy. 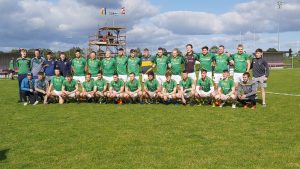 St.Brides bridged a 53 year gap to claim the Seamus Flood Cup. They overcame a fancied Kilkerley Emmets team with a stunning victory. Man of the match went to Sean Marry. 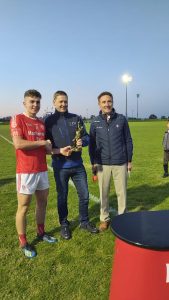 Man of the Match Sean Marry 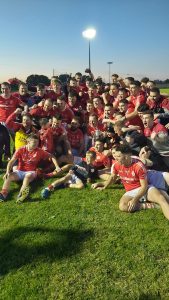 Cuchulainn Gaels/Cooley Kickhams took the last ever Minor Championship that will be played at u18 age group. They proved too strong for a very well drilled and talented St.Kevins/St.Michaels team.

Man of the match went to Cooley/Cuchulainn full forward Dylan Quinn who bagged himself three goals on the day. 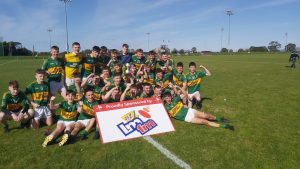 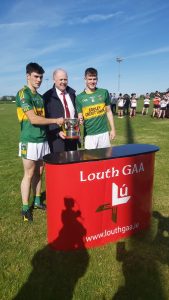 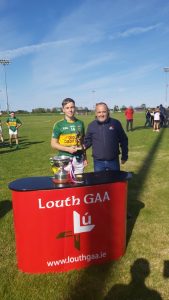 Naomh Mairtin for the first time in their history claimed the Joe Ward trophy after a hard fought win over an extremely talented Ardee St.Marys. A well deserved Man of the match award went to Naomh Mairtins Craig Lynch. The Louth goalkeeper saved a penalty and 3 point blank saves to keep his side in the match and ultimately led the to victory. 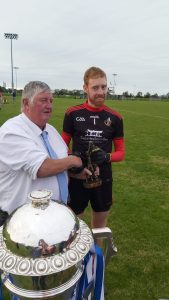 Man of the Match Craig Lynch 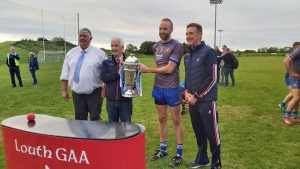 Thank you to our sponsors 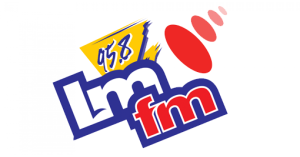