Lennon Cup 2021: St.Josephs CBS record their second win while St.Marys DS start off their campaign with a win.

Round 2 Group B from Pentony Park Drogheda. 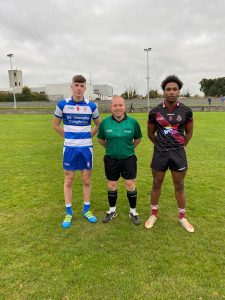 St Joseph’s ensured pole position in group after an impressive victory over a battling st Oliver’s side. Early points from Murray & McElroy and an Adam McDonagh goal gave the joeys a dream start. However Seán O Driscoll goaled immediately after to keep the Ollie’s in touch. St Joseph’s ability to score from long range allowed them push ahead to lead 4-8 to 1-1 at half time. 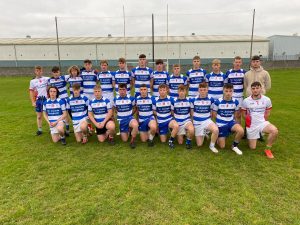 The Ollie’s tried hard in the second half and hit some fine scores through Alex Blakeman and Josh Cole. Try as they did they just couldn’t eat into the Joseph’s lead. With Kyle McElroy and Liam Flynn receiving quality ball from Aaron McGlew and Mark Houlihan the Joseph’s scores kept coming and saw them run out comfortable winners. 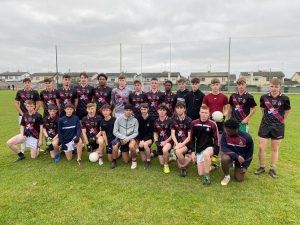 Group A Round 1-Darver 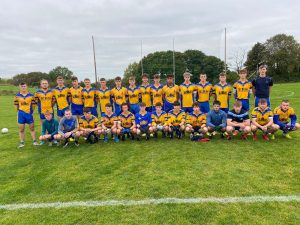 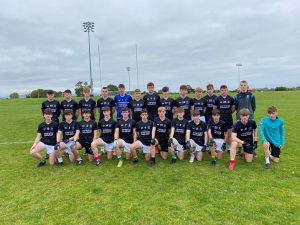 St Marys Drogheda laid down an early marker, with a very impressive first round display. They took a stranglehold on midfield with Sean Emmanuel and Alan Bowden, both former Meath Minors, dominating proceedings. Indeed Bowden gave an exhibition of long range kicking, notching 7 points(6 from play) in the opening period. 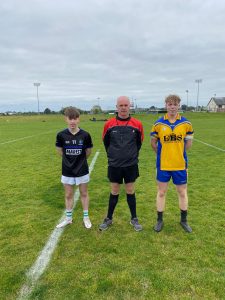 Marist battled gamely , their young team were no match physically for the Drogheda boys. Man of the Match Luke Hanan was a constant threat and ended up with a personal tally of 3-3 with Dylan Collins another to shine in attack. The Marist kept going to the end and were rewarded with an Eoin Kenny goal .

With this being a 4 team group Marist have time to recover but its difficult to see who will put it up to St Marys this year. 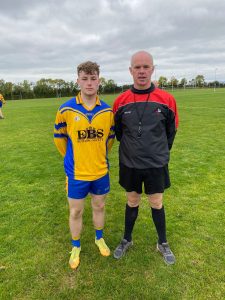