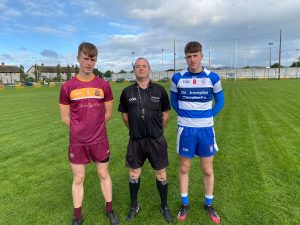 The 50th edition of the Lennon Cup got off to a great start in the Clans on Tuesday morning. The Joe’s got off to a flying start , their full forward line of Flynn, McElroy and Murray, all former Louth Minors were a handful throughout . However Mark Byrnes accuracy kept the De La Salle in touch and Mark Leavy’s score just before the break left the minimum between the teams.

Two Mark Byrne scores early in the second half pushed the De La Salle ahead and it looked like an upset might be on the cards. However McElroy(2) McDonnell & Carolan wrestled control back for St Joseph’s and gave them a healthy 3 point lead. The De La Salle never gave up and with a firm grip around the middle brought the game back to a point. The key moment arrived with 7 mins to go when Kyle McElroy expertly finished to the roof of Evan Durnins net.

Man of the Match: Cathal O’Reilly (St.Josephs CBS and St.Fechins) 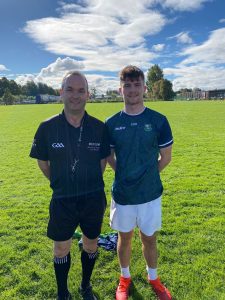 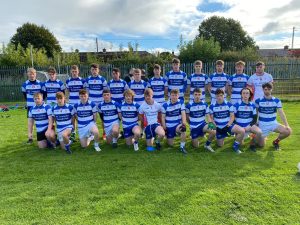 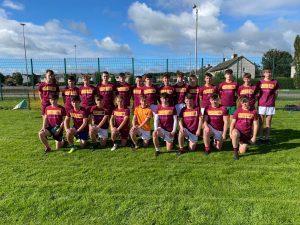